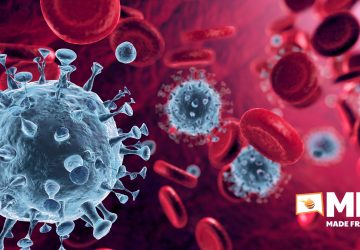 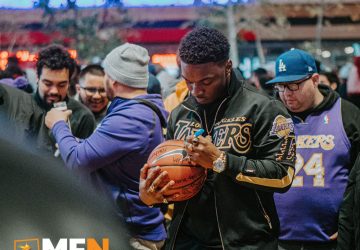 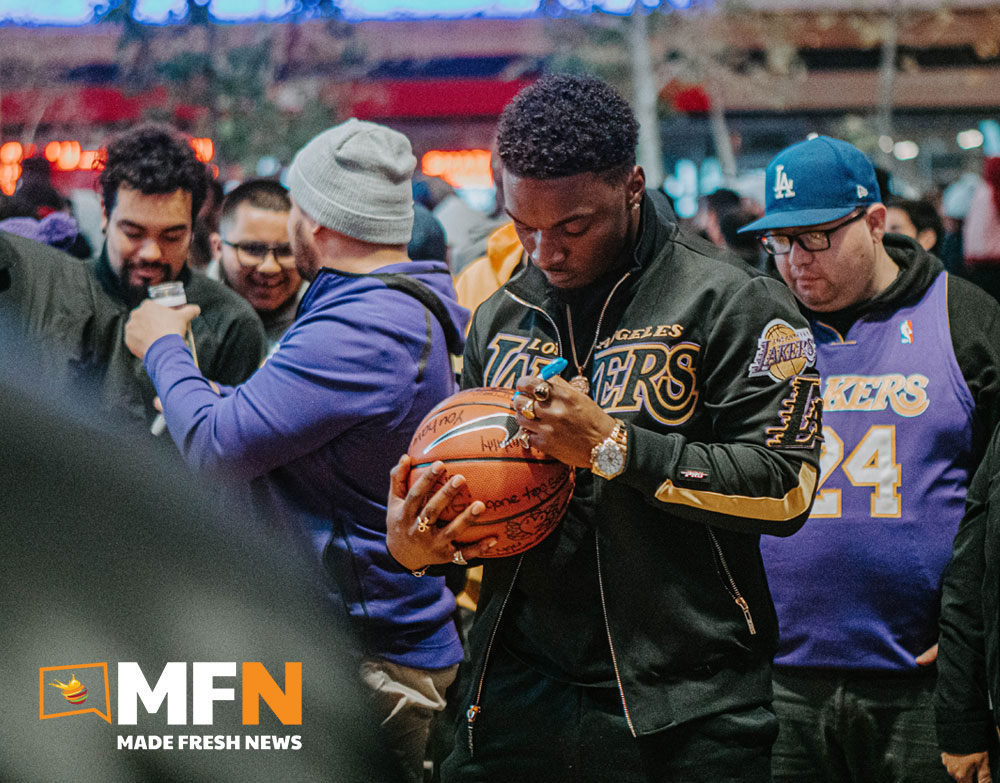 The Day the World Stood Still

On January 26, 2020, the world stopped as the news came out about the terrible helicopter crash that killed 9 people. Among those 9 was legendary basketball player Kobe Bryant and his 13-year-old daughter Gianna (aka Gigi). A day that started out pretty normal for everyone around the world turned upside down in just seconds. Many cried not only for the Bryant family but for all the families involved. Many fans in the basketball world cried because they lost their role model. There was no right or wrong way to mourn this tragic news. The pain felt in our hearts that day made everyone see the impact Kobe Bryant has made on their lives and others.

Kobe was very well-known for his intense drive and amazing work ethic. Bryant’s success started once he stepped into the NBA immediately out of high school. He inspired so many players in the NBA, including Lebron James, in the two decades of his career. With the Los Angeles Lakers, he had plenty of championships and MVPs tied to him. Bryant’s life and family culture was always basketball as his father Joe Bryant also played for the NBA. Until he was around his daughter Gigi’s age, he never saw himself as the “star basketball player” and did not see his talents in the sport. Inspired by Michael Jordan, Bryant’s drive to work harder and practice every day once he entered high school became the big turning point in his basketball career. Practice after practice, he eventually became one of the best basketball players in the country! This story made him a role model and inspiration. He was truly a legend that gave “following your dreams” such an important meaning.

Heartbroken in “The House That Kobe Built”

On February 24th, a public memorial was held at Staples Center to celebrate the life of Kobe and Gianna. This 2-hour memorial brought together friends, family, celebrities, and fans. The memorial was live-streamed, hosted by Jimmy Kimmel and included performances from Beyonce and Alicia Keys. Heartfelt speeches were poured out by Shaquille O’Neal and Michael Jordan and Vanessa Bryant received a beautiful standing ovation as she publicly speaks for the first time since the tragedy occurred.

The event being held on February 24th, 2020 had significance as it remembers Gigi’s basketball jersey No. 2 ad Kobe’s No. 24 for the Lakers. The number 20 represents the years Vanessa and Kobe have been together and the number of seasons he played for the Lakers.

The memorial opens with a performance from Beyonce singing “XO” which she mentions was one of Kobe’s favorite songs and “Halo”. Comedian and late-night host, Jimmy Kimmel fights back tears as he delivers his speech shortly after and invites all guests to take time to say hello to those around them. “It seems to me that all we can do is to be grateful for the time we had with them and for the time we have left with each other, and that’s all,” says Kimmel. Michael Jordan expresses in his speech the relation he had between Kobe and calls himself a “big brother” to him. Shaquille O’Neal mentions in his speech the disagreements between him and Kobe as players but always saw that they challenged and pushed each other to be greater each passing day. With a second performance featuring Alicia Keys, she recalls Staples Center as “the house that Kobe built” mentioning that they are all heartbroken under its roof as she plays “Moonlight Sonata” with a string accompaniment.

Vanessa Bryant finishes the memorial delivering a tearful eulogy mourning the loss of her daughter and husband. She remembers Gianna’s smile, laughs, and kisses. She pays tribute to her incredible athleticism recalling how she was just like her father not only in the sport but in the ways that they both liked helping people become better. She remembers Kobe as her true love since 17 years old and that they always had hoped to grow old together. He was a wonderful father and “a girl dad” as she mentions how he loved being Gigi’s basketball coach. Commenting on the loss of them both Vanessa says, “God knew they couldn’t be on this earth without each other. He just had to bring them home together.”

A Few Things to Learn

Remembering Kobe and Gianna’s life, there are a few life lessons we can take away.

“Haters are a good problem to have. Nobody hates the good ones. They hate the great ones.” – Kobe

Coronavirus 2019: What to Know and How to Prevent a Pandemic

Coronavirus Update: A Chemical Accident and Our Supply Chain 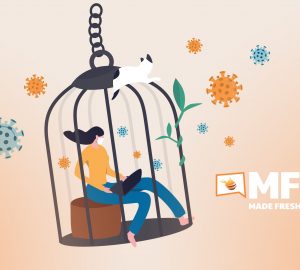 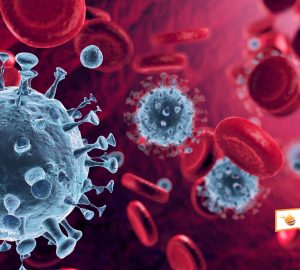 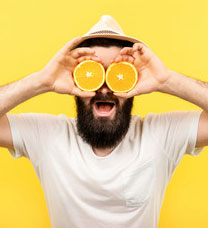